Cost of Gestational Surrogacy in India 2023?

What’s The Fair Cost of The Gestational Surrogacy in India 2023?

What is The Surrogacy Cost in Gurgaon 2023?

What’s The Fair Cost of The Gestational Surrogacy in India 2023?

The estimated cost of having gestational surrogacy in India is around USD 30,000 including other expenses such as food, accommodation, maternity clothes, legal charges, screening and recruiting of the surrogate mother etc. This is very reasonable cost for a procedure where the fertility expert will collect the eggs and sperms of intended parents using an IVF procedure to form an embryo and once the embryo gets developed the best-chosen embryo will be transferred into the uterus of the gestational surrogate mother and she will carry the pregnancy in her womb for 9 months and then she will hand-over the baby to his/her intended parents.

Commercial surrogacy is a booming industry in India for the childless foreign couples who are looking for the low-cost treatment to become a parent of an own baby. The Indian government is pushing such treatments done through medical tourism companies who have a large database of the healthy, fertile and young surrogate mothers and the wealthy foreigners are paying to these Indian surrogates to have their babies by using the womb of the Indian surrogate mother.

Compensation to Cost of The Gestational Surrogacy

The Indian gestational surrogate mother will be highly paid to become pregnant with children of the couples who were not able to conceive a baby naturally and they need more assistance in having their own baby. Gestational Surrogate mothers are a growing trend in India for the women who are unable to carry the pregnancy in their own womb due to some medical issues with her uterus. This makes India is the most favored destination for all the people across the globe to visit India for the reasonable gestational surrogacy.

The surrogacy is the procedure which not only helps the married couples to have their baby but also the single parent or couple with same-sex can enjoy their parenthood happily with their own baby through a very reasonable surrogacy procedure in India.

The gestational surrogacy cost in India is comparatively less than other developed countries because the standard of living in India is drastically cheaper than in the Western countries. India is foremost in Surrogacy procedures because of low-cost treatment and the availability of the women who are ready to be a surrogate mother for someone else and will carry their baby in her womb for 9 months. 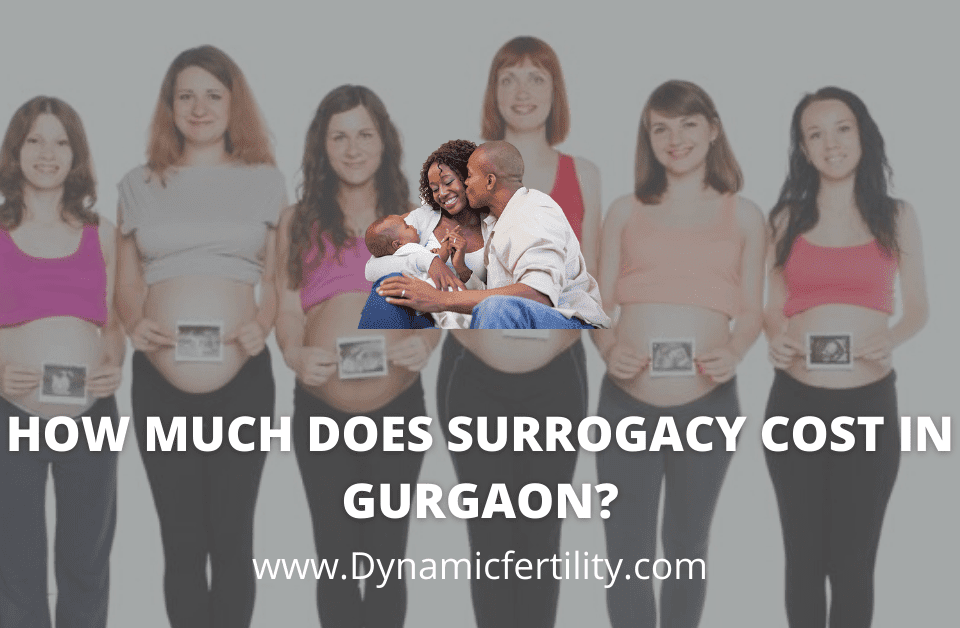 What is The Surrogacy Cost in Gurgaon 2023?