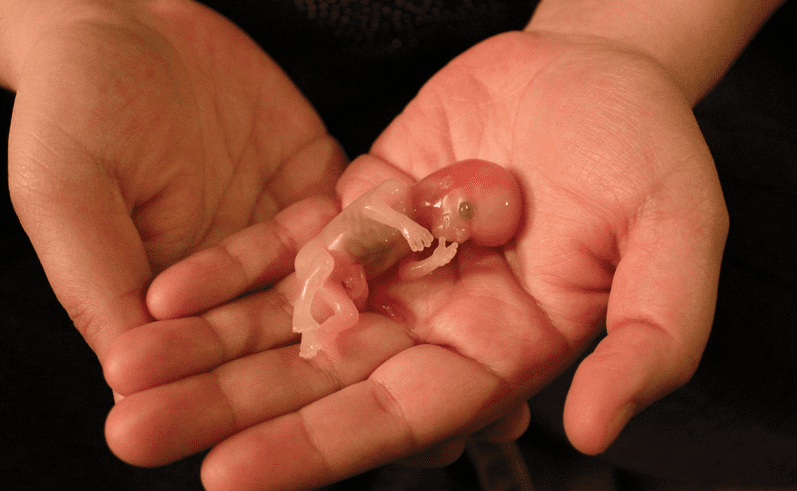 M iscarriage is also known as pregnancy loss, where death of an fertilized egg occurs naturally before the 20th week of pregnancy.Miscarriage is the most common complication in pregnancy. A miscarriage is a difficult situation for both the parents. This occurs when a pregnancy is lost shortly after implantation, resulting in bleeding that occurs around the time of her expected period.Even if a woman who had three miscarriages one after another still having more than 50% chances of positive results .

GET A FREE ADVICE

In this type of miscarriage, uterine bleeding starts by cramping or lower backache. This bleeding is often the result ofimplantation, the process by which a fertilized egg is implanted in the uterus lining.

In this type of miscarriage,abdominal or back pain occurs by bleeding . Bleeding and cramps may persist if the miscarriage is not complete.

Complete Miscarriage
A completed miscarriage occurs when the embryo or fertilized egg havebeen emptied out of the uterus. Bleeding should be quickly, as should any pain or cramping. A completed miscarriage can be indentifiedby an ultrasound or by having a surgical curettage performed.curettage is a surgery to remove tissue or growths from a uterus by scraping with a curette.

Other causes for miscarriage include

Factors that are not proven to cause miscarriage are sex, working outside the home (unless in a harmful environment) or moderate exercise.