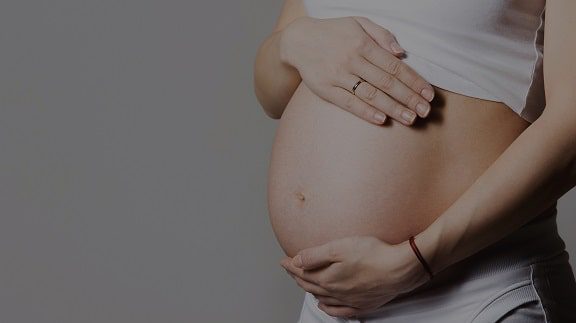 Latest News on Surrogacy in India 2020

India today is famous being called as ‘the pharmacy to the world’ offering low-cost medical treatments to the patient. With the advent of globalization, there has been seen an increased growth of the travelers coming to India and availing the suitable remedy with low-price treatment options. Medical tourism includes scientific treatments, wellness, fertility treatments and other medicinal options.

Medical tourism is gradually transitioning toward scientific value tour that also consists of capturing a patient’s healthcare-in search of behaviour as well as the broader financial effect at the countries hosting them.

Here on this page, we are going to discuss the Latest News on Surrogacy in India 2020. Yes, recently a surrogacy bill introduced (November 21, 2019), where the bill seeks to ban on commercial surrogacy in India; also the members had discussed altogether that surrogacy could only be accomplished when the surrogate is a close relative of an intended couple.

With the above statement, the members of Rajya Sabha also talked that only close relative can act as a surrogate of commissioning parent who must have been legally married for at least five years. The final statement of the surrogacy bill is yet to be declared by the officials.

According to the latest news on Surrogacy Bill India, Dated 5th Feb 2020, based on a parliament panel some changes have been proposed in the last surrogacy modification.

There were significant fifteen changes recommended by the parliament panel proposing the first change is that- not only close-one but any woman (who wants to be a surrogate) can act as a surrogate of an intended couple.

Also, the panel said, waiting for five years to choose surrogacy or to have a baby through a surrogate is too long for the couple who wish to have a child; for this reason, there would be some flexibility on this aspect.

The committee has also put forward that, a surrogate can also be a divorcee or a widow (of 35-45 year); in short we can say ‘Single Indian Woman’ may also be allowed to avail surrogacy.

The panel has also suggested increasing the insurance cover for the surrogate mother from proposed 16 months to 36 months.

The committee has also recommended removing or deleting the period of five-year waiting for the couple to undergo surrogacy India.

In addition, the board said there should not be the requirement of getting hold of the certificate of verified or proven infertility is not at all justified in the case where –

With the suggested deletion of ‘Infertility’, any needy person can seek and plan for surrogacy at any time on the ground of a medical certificate indicating the requirement of gestational surrogacy.

The panel has proposed that PIOs – Persons of Indian Origin may settle on surrogacy India (once the intended person gets the certificate of the recommendation from the surrogacy boards).

The committee also made some modification on altruistic surrogacy to ‘cover prescribed expenses’ such as nutritional food, maternity wear, and so on.

Surrogacy regulation Bill India 2019 is yet to be passed by the Rajya Sabha; there have been more than ten meetings since the bill was referred to it by the Rajya Sabha on November 20, 2019. The final Surrogacy bill is up to now on hold and soon to be stated.