IVF vs. Surrogacy: Which is the Better Option? - Dynamic Fertility

IVF vs. Surrogacy: Which is the Better Option?

Some tips to increase male fertility

IVF vs. Surrogacy: Which is the Better Option? 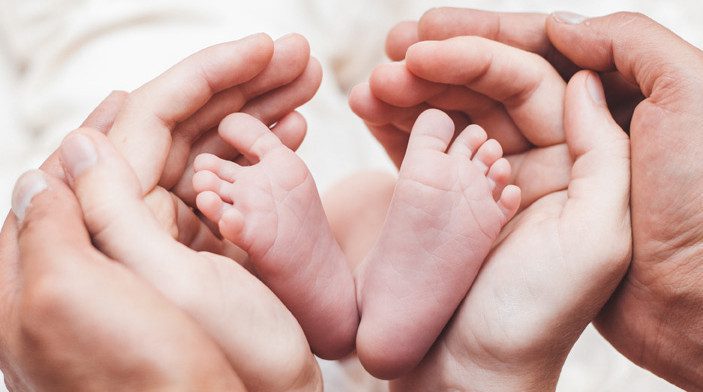 In vitro fertilization (IVF) and surrogacy are the alternate ways of having a kid and can be resorted when a couple is not able to conceive through natural means. The reasons for infertility may vary from person to person ranging from infertility issues in women and low sperm count in men, to blocked or damaged fallopian tubes and early menopause in women’s.

With the advancement in technologies and methods for treatment there are various types of options available when it comes to infertility treatment. We can either go for surrogacy or IVF (in vitro fertilization) if you have been trying to conceive more than a year and you are left without a result.

There are still some controversies going on about using a surrogate mother to have a baby for couples. This involves long and tricky legal procedure which varies from state to state.

Even if it’s for fertility issues or for any other reasons surrogacy is an option for couples who are finding difficulty in conceiving.

When we talk about surrogacy there are two types of surrogate:

A traditional surrogate is the biological mother of the baby; it’s so because the women’s egg was fertilized by the male’s sperm. In such case donor sperm can also be used.

Gestational surrogate: this technique is more or less related to IVF which makes possible to collect women’s egg, fertilize them with the male’s sperm and transfer the embryos into the uterus of the surrogate.

The requirement of surrogate

If a women’s undergoes any of the following issues then they need to take help of a surrogate:

Surrogates mother have also made parenthood possible for couples who do not have babies or are not able to conceive even after a long time.