How is the womb of the dead donor works in delivering the first baby girl in the world?

When any Female Needs to go for IVF treatment?

How is the womb of the dead donor works in delivering the first baby girl in the world? 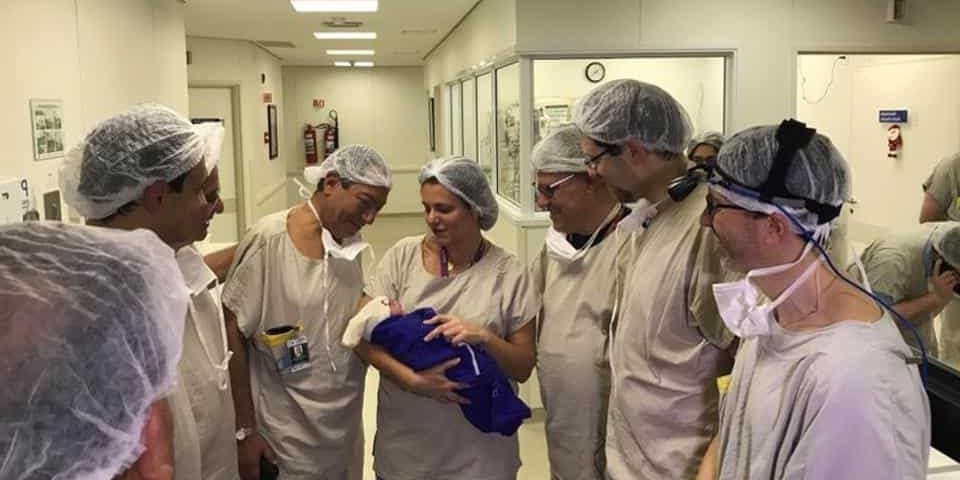 The womb of the dead donor should be transplanted to the female patient of Brazil who is facing the issues of infertility and with the same the female patient is able to deliver the world’s first baby girl which is delivered through the womb of the female who is died yet but with hers donated womb, the successful achievement is being processed in delivering the child of such aspect.

The news is published in the local journal of the country Brazil named as The Lancet Medical Journal through which the readers get aware with the same circumstance that it is the possibility that whether to obtain the rented womb of the Surrogate the deceased should donate the womb which is transplanted in the needed female and with this the deceased female’s womb should be able to provide a new life to the new born and completes the family of many.

So now days it becomes the possibility that the donor’s veins are connected to the receiver’s uterus in order to obtain the organ which one is donated to another, in case of the donation of the reproductive organ of the female so all the reproduction relative organs are connected in such aspect like the veins, vaginal canals, the uterus and ovaries are involved in the transplantation to be done in processing the procedure of the womb donation.

But in the country Sweden in the year 2013, a live birth is being conducted after the donor donated the womb after the death to the female in need. And also the researchers found that in total there are basically about 39 cases of such kind resulting in only about 11 live births with the same transplantation of womb after the death of the female. As only 500 in one have the problem with uterine and can’t succeeded. 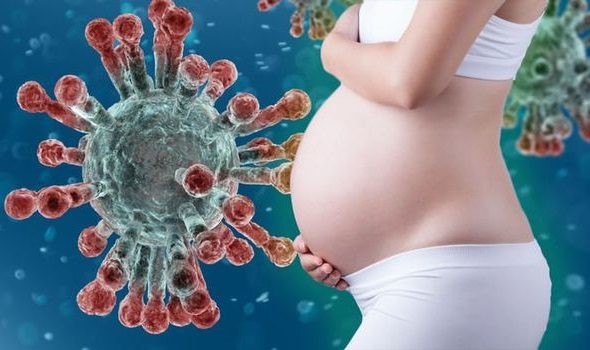