Can I do anything to prevent male infertility? - Dynamic Fertility

Can I do anything to prevent male infertility?

How does heat affect sperm production?

Ovulation: The Key to Conception

Can I do anything to prevent male infertility?

THE birth of a child is the last step in a number of several biological and medical steps. A female releases an egg (ova) which is fertilized by sperm released by men; this fusion forms zygote, which develops in the uterus of women where it grows into a fetus. Finally infant is born nine months after it has been conceived.

Infertility in couples is defined as the inability to conceive despite having unprotected intercourse for more than a year. For a problem the cause may be many such as: psychological, physical etc. depending upon body and person to person. The problem may be present in both of the couples. 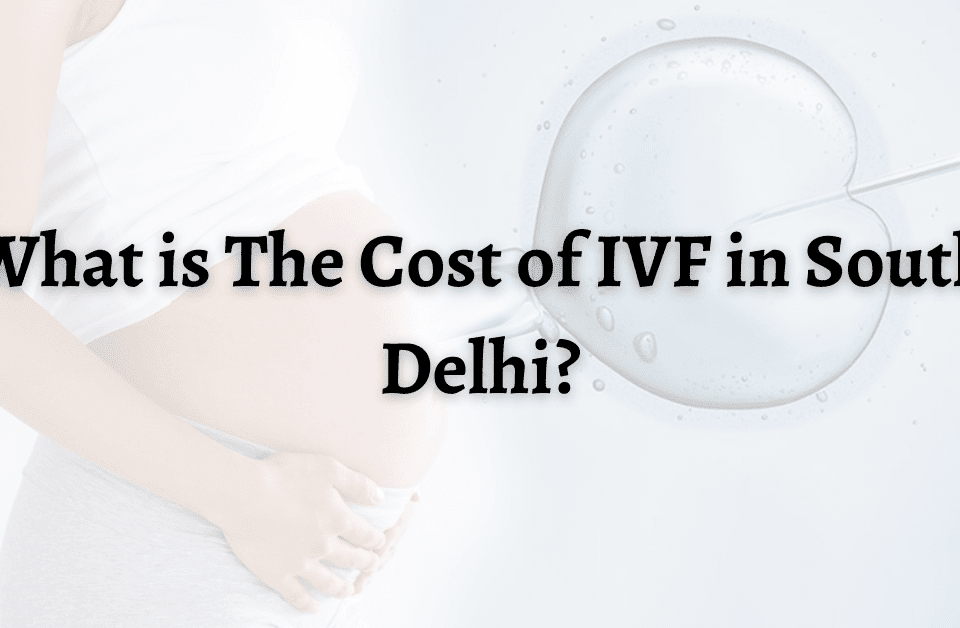